To all of my friends and family who have been by my side over the past few months, I thank you endlessly. I have leaned on many of you and it means the world to have such support from those around me. I was planning on leaving in August 2021, and had seven countries where I had developed contacts and relationships in. Under Fellowship guidelines, I could only have countries that were on level one or level two on the US Travel Advisory. In July, there were only a few countries below the threshold. During this time, I began planning for Bulgaria, which then rose to level three in August. I switched my focus to the Czech Republic, which rose to level three in September. The constant shift in the COVID landscape made it extremely difficult to pin down a path forward. There was the entirely real possibility that I booked airfare, accommodations, committed to join a lab, and the day before my departure, the country could rise to level three, barring my entrance.

Thankfully, in October, the Watson increased the limit to level three as long as the only reason the country was elevated was due to COVID. I was lucky to find a mentor in France, Prof. Jean-Yves Bouet, who was willing to host me, and got clearance from the Watson to leave early November. At that point, my timeline was quite rushed to plan everything and say goodbye. Additionally, I did not want to miss my cousin’s wedding at end of November. I decided to begin on November 29th, and set all of the wheels in motion to embark!

In July 2020, I formed a collaboration with a biotechnology company for the DNA extraction resources. With the delays and shifts in my project, this fell through. I was lucky enough to form a partnership with Qiagen in November 2021, and will be sure to link their posts about my project on this site.

For a likely excessive deep dive into my methods behind packing, keep reading. I wanted to include this for anyone planning a long trip or just genuinely curious about what went into this. In November, I packed and unpacked my belongings four or five times. Because my project is 1/3 shorter than it was originally planned for, I still want to see and sample from as many countries as possible, while getting enough time to immerse myself in the culture. I decided to spend about one month in each country, and thus needed to pack relatively lightly for all of the transit that would be occurring. Additionally, my travels will span virtually all climates – from Iceland in the dead of winter to Greece in the summer. I started with 68 items of clothing and five pairs of shoes. I tested two rolling duffel sizes, 70 liter and 100 liter. Initially, the 100L barely fit. I realized this was not going to work out – it was simply too unwieldy for me to handle. I cut down my closet to 32 items of clothing and four pairs of shoes. This was easier to manage, and left even a little room in the 70L once I optimized my packing method. I tested two brands of normal packing cubes and six types of compression packing cubes, with either folding or rolling the clothes, and found that army rolling into these Gonex ones worked the best for me. For the bulkier jackets and sweaters, I used roll-up compression bags that did wonders to free up space in the bag. At some point, after winter, I will likely ship a box of winter clothes home in exchange for light warm weather clothing.

The last few days at home were a whirlwind of getting documents in order, wedding festivities (congratulations again Stephanie and George!), and booking an Airbnb. Yes, I waited until one week before. This was in the event that France rose to level four during November. Also because I sometimes occasionally procrastinate. On Sunday, November 28th, I cherished the last full day of living in San Diego with my parents. We hit the classics, in-n-out and Pizza Port, and played our favorite family game together – Splendor. I said goodbye to my cats, shown below. 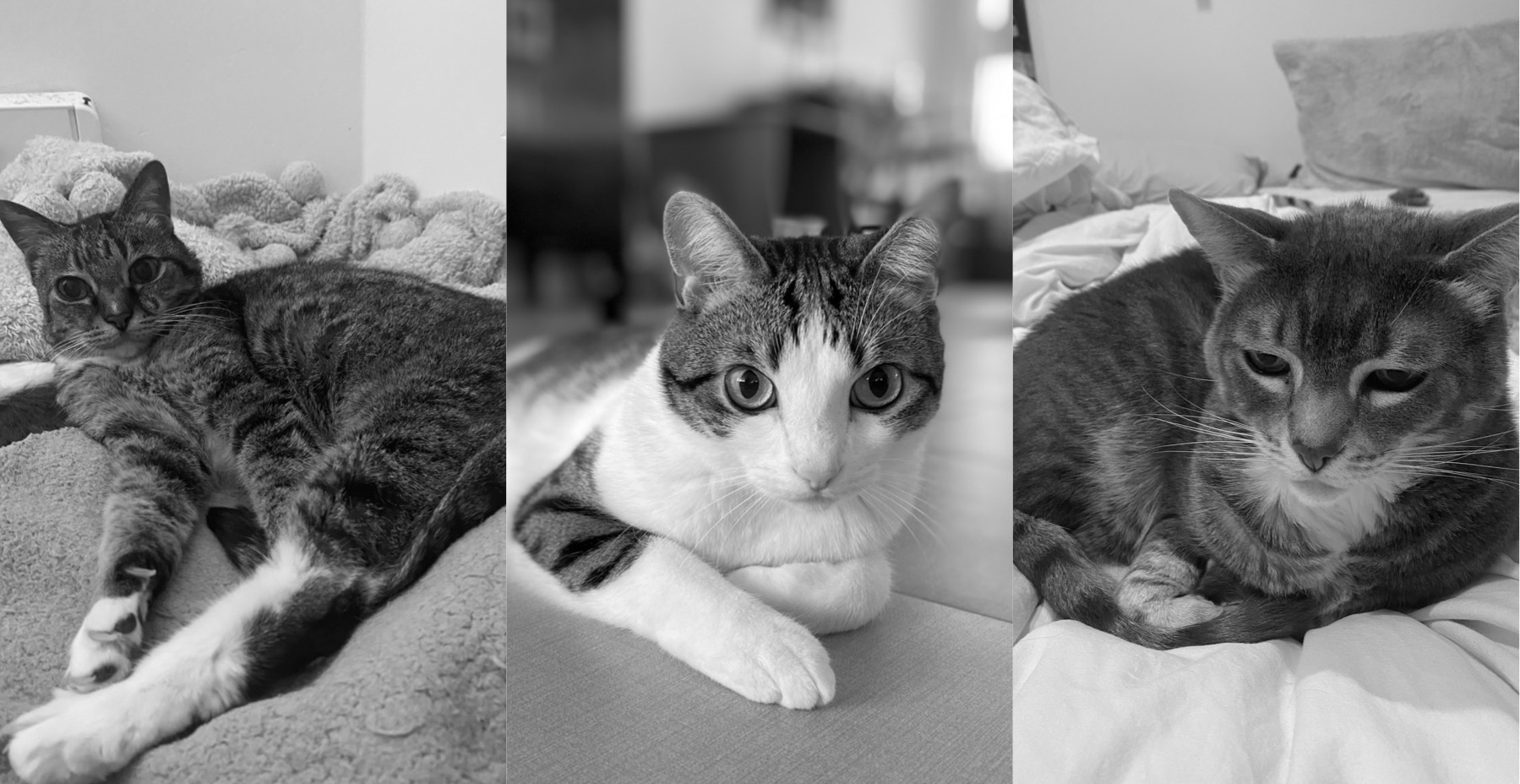 And to my SCOBY, I hope mom keeps you alive my friend. 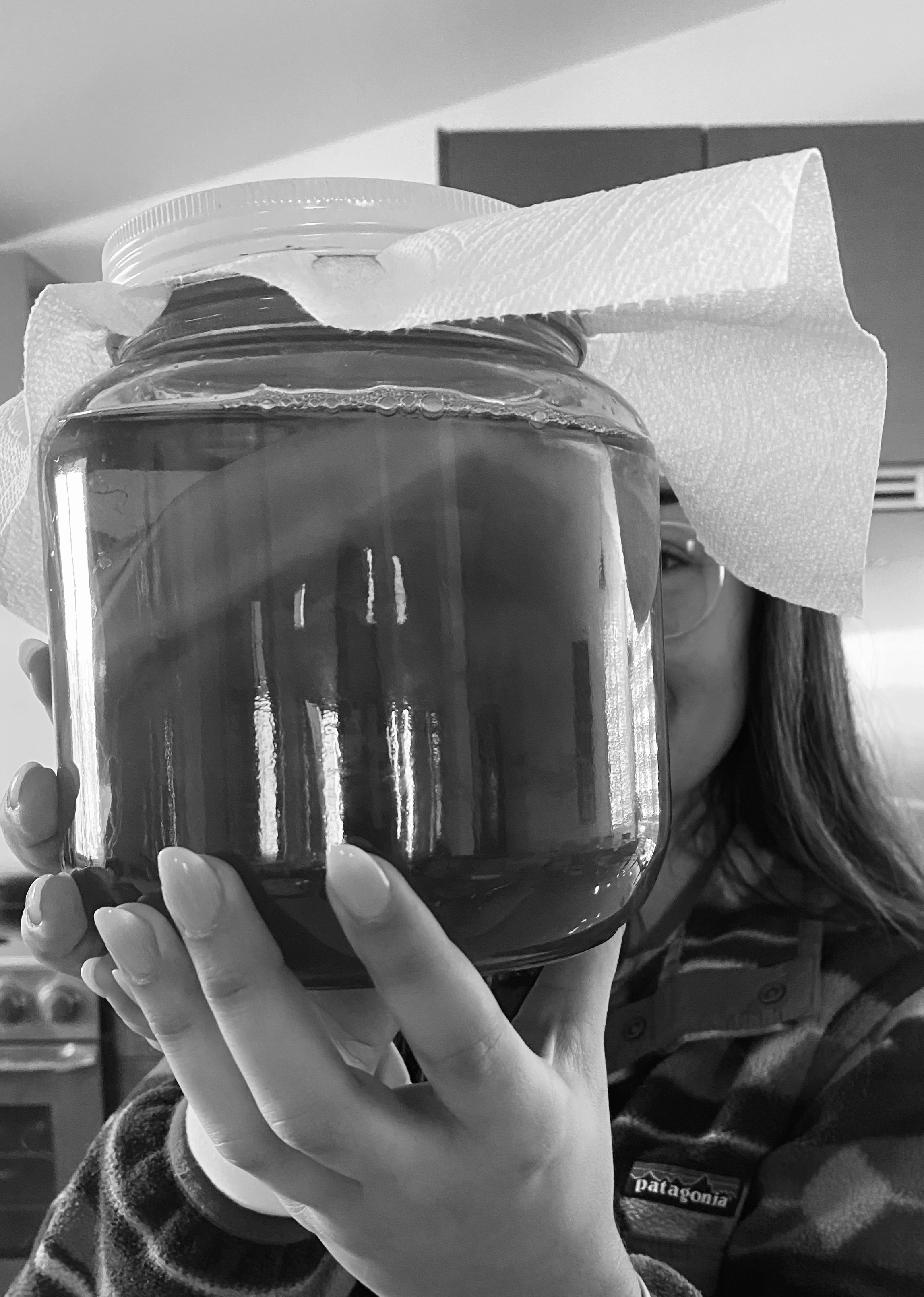 Liana Merk is a Watson fellow studying microbial diversity in fermented foods from around the world. She earned her undergraduate degree from Caltech in Bioengineering and will begin her PhD in Biophysics at Harvard in Fall 2022.